Cheadle Retail Crime Initiative operates within the Town of Cheadle. It is extremely active with a dedicated membership. It is a small intelligence led scheme which allows the members to receive information and intelligence as well as images of offenders who are active in the area of operation. 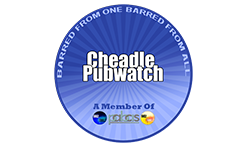 It is part of the PABCIS HUB and members meet on a regular basis as well as participating in an exclusion scheme and being able to take advantage of other benefits afforded to it through the PABCIS HUB.

Membership ranges from small independent retailers to other businesses in the nearby district including Alton Towers.

Cheadle PubWatch was launched in  2016 under the PABCIS HUB umbrella. It is controlled by its members with the support of a Manager provided through PABCIS Members meet regularly, receive information and intelligence, participate in initiatives and campaigns, and are all involved in an exclusion scheme which can see individuals banned from premises for periods of up to two years for any incidents or violence, threats of violence, drugs, criminal damage or thefts in or in the vicinity of members premises. Early intervention work is also carried out in terms of warnings to those who may become involved in minor disorder which could have a knock on effect within the trading environment. 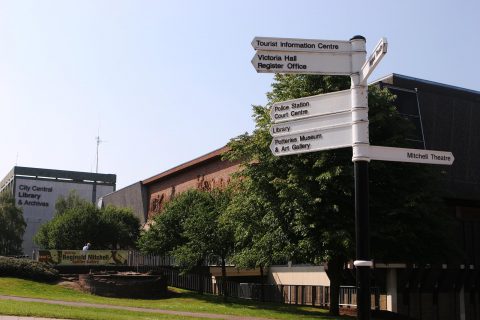 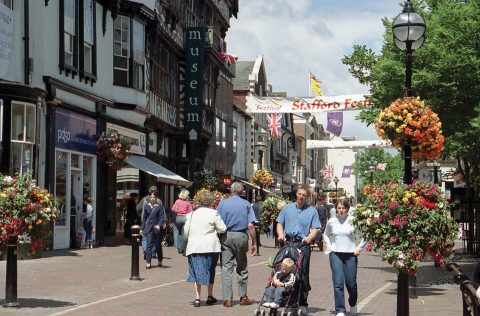 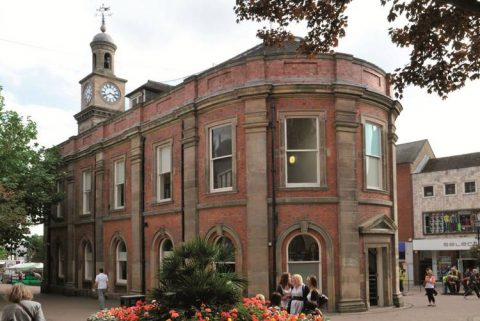 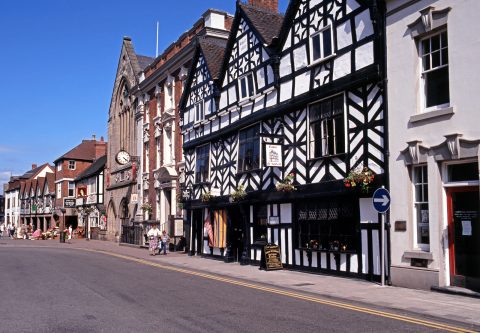 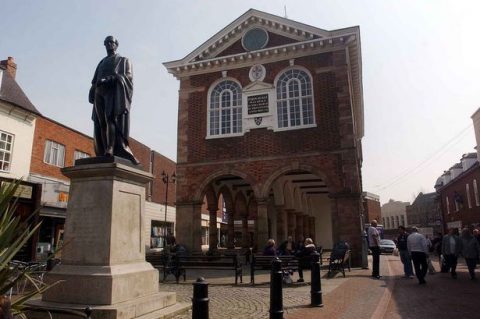 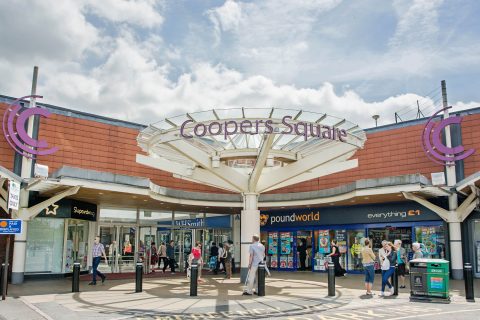 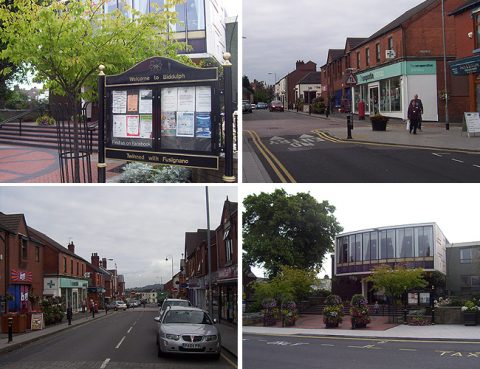 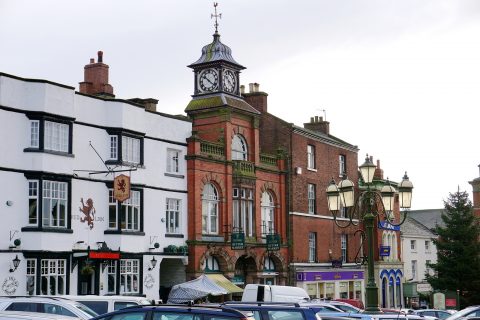 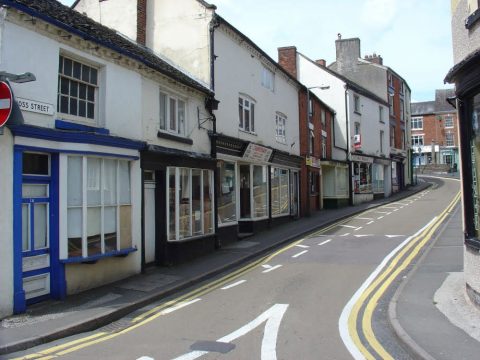 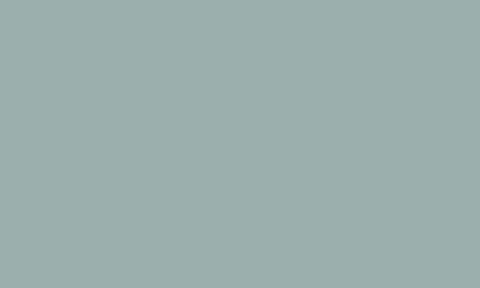